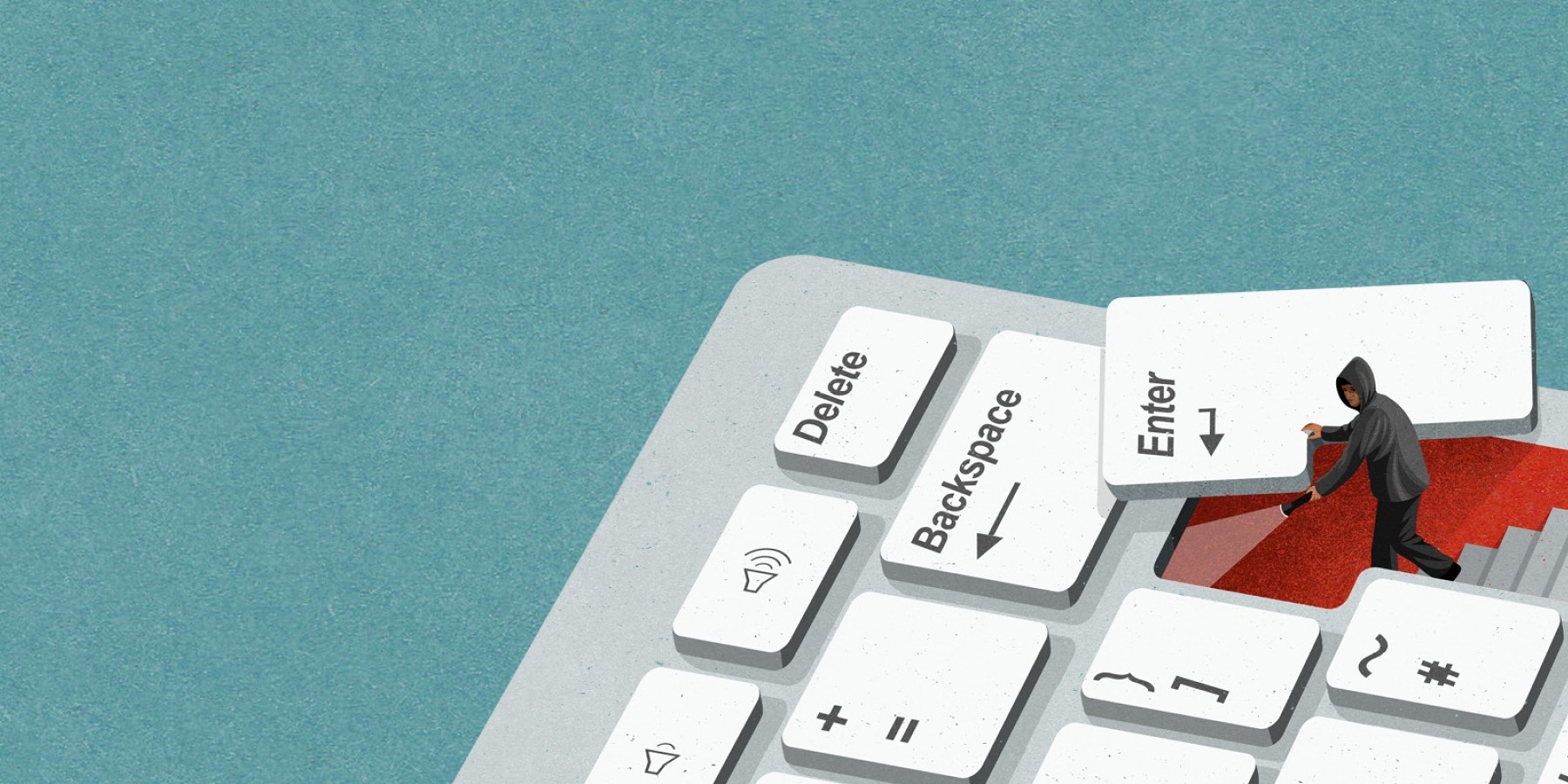 The frequency of cyber attacks in Ireland increased by 26% year-on-year – according to the latest Hiscox Cyber Readiness Report; with 49% of businesses saying they suffered a cyber attack in the past 12 months, compared to 39% in the prior year.

Yet while 87% of businesses across the world see cyber as the number one threat to their financial health, Ireland stands alone, with the pandemic remaining the key business concern in contrast to other countries surveyed.

Globally, the seriousness of the cyber threat is not underestimated, with one in five (20%) of businesses across eight countries saying that a cyber attack almost rendered them insolvent – an increase of almost a quarter (24%) compared to the previous year.

More than half of cyber attack victims (55%) see cyber as an area of high risk; whereas amongst companies which have not yet suffered an attack, the figure is just 36%.

Now in its sixth year, the Hiscox Cyber Readiness Report surveyed over 5,181 professionals responsible for their company’s cyber security strategy across eight countries: the US, UK, Ireland, Belgium, France, Germany, Spain and the Netherlands, including more than 200 Irish experts.

A key takeaway from this year’s report is to make sure companies are cyber ready. With good risk management and appropriate cyber insurance, firms can contain the impact of an attack and limit the damage.

The Cyber Readiness Report 2022 shows that 64% of Irish companies now have cyber insurance as standalone or part of another policy, up from 58% two years ago. Cyber insurance coverage not only protects from financial loss but includes training resources and emergency response tools to reduce the impact of a breach on your bottom line.

Learn how your business stacks up and how you can be more cyber ready by downloading the full report.

At Hiscox, we want to help ensure your business and your clients businesses are cyber ready.

We have introduced two new tools that allows you to assess a firms cyber preparedness and resilience at managing cyber attempts and attacks - The Health Check and Maturity Model.

Tell us about your business. Then answer seven cyber questions to receive your Cyber Health Check score. Choose the option that comes closest to how your business handles cyber security.

An in-depth evaluation: The Maturity Model

It allows company’s and brokers to assess and gauge the firms’ strengths in six key cyber security areas, using an in-depth question set.

The result is a gold standard, value-added service, allowing companies to see where they have gaps in their cyber security operations across three key functions – people, process and technology.

To find out more about the Cyber Readiness Report 2022 or would like to discuss our range of cyber insurance solutions and please contact: 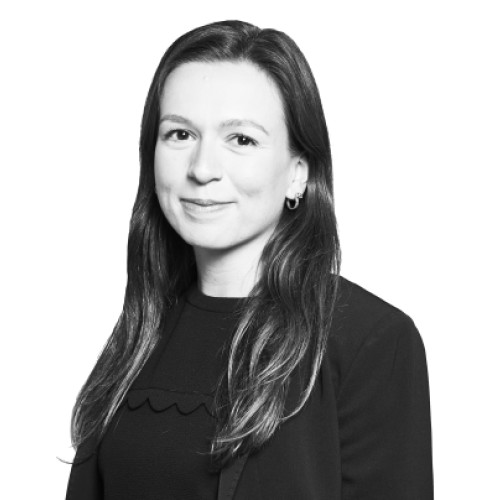